After a 27 year career at Bank of America, Anthony followed a call into full time ministry and began studying at Reformed Theological Seminary. When he graduated from seminary in 2012, Anthony and his wife Susan spent a one year missions internship in Egypt with Mission to the World where he led a Business as Missions effort. In 2015, Anthony joined SIM USA as Leader for Business as Missions and began serving as interim pastor at Starmount ARP Church. In 2017, Anthony became fulltime Senior Pastor at Starmount Church.

Anthony and his wife Susan have three grown sons and a grandson. In his spare time, Anthony enjoys reading, gardening, golfing, music, and swimming. 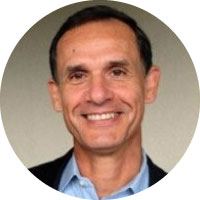 Alex was born in Florida and has lived in Arkansas, Tennessee, and North Carolina. He did undergraduate and graduate studies in English at Arkansas State University and is currently a student at Reformed Theological Seminary. Before moving to Charlotte, Alex taught American Literature on the Qualla Boundary Cherokee Reservation. He enjoys espionage thrillers, jazz music, soccer, and baseball broadcasts on the radio. Alex and his wife Brittany have three young children and a hyperactive border collie. 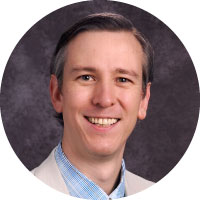 Lemuel is from Brazil and in 2017, he and his wife Fernanda moved to Charlotte, NC to pursue an MA in Biblical Studies at RTS. Prior to coming to Charlotte, Lemuel graduated with a Masters Degree in Software Engineering and in Governance. He was a CIO of the Telehealth program in the Federal University of MG/Brazil. After graduating with a degree in Theology in 2010, he became a pastor at Igreja Presbiteriana do Brasil in 2011, He enjoys playing soccer, going to the movies and eating a nice Brazilian barbecue! 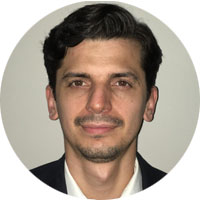 Pedro Pollorena, 29 is married to Jaris and they have two kids, Zoe (two-year-old) and Joshua (3 months). He is from Mexico but has been in Charlotte since Summer 2015 to study a dual master degree at Reformed Theological Seminary. He plans on finishing and going back to Mexico to church plant. 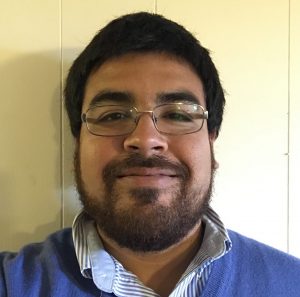